Iowa State University® Women’s Club began as the Priscilla Club in November 1897. A group of thirteen Iowa State faculty wives who lived on the rural campus formed the club. They met weekly with their children in tow to sew or mend while one of them read aloud scholarly works for their afternoon discussion and to “benefit by the closer association, the opportunity to know each other better, and be available to help the community should the need arise.”

Membership grew quickly and they soon found themselves dividing into small study groups called divisions. No longer a sewing and reading club, but rather a well-organized women’s club, the Priscilla name was no longer appropriate. Thus, in 1916 the club became the Faculty Women’s Club. The club held that name until January 1996 when a new inclusive name, Iowa State University® Women’s Club, was chosen to more accurately reflect the diverse membership of the club. 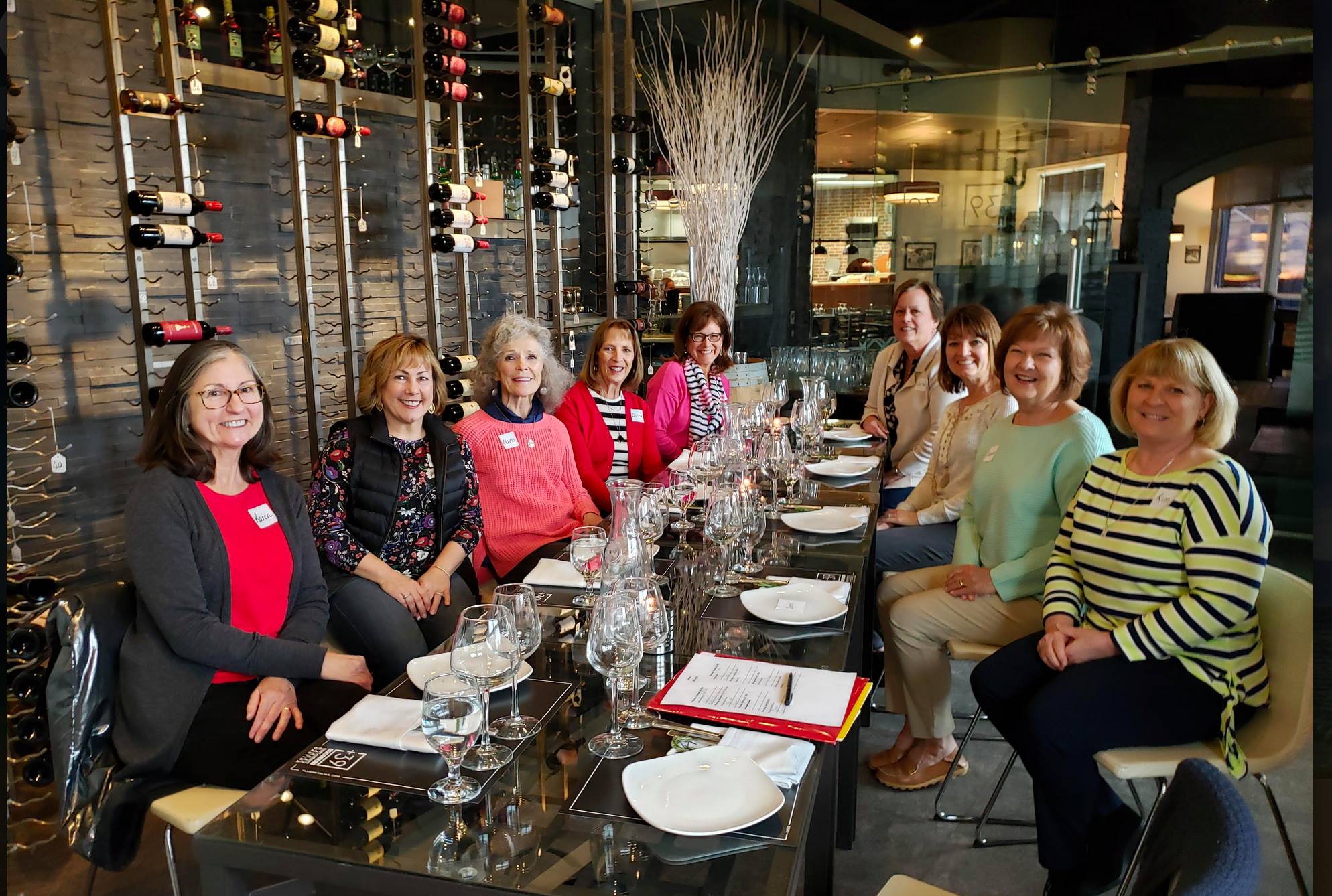 Lifestyles, work ethics, and women’s roles have changed drastically since the club’s beginnings. However, strong traditional ties, pride, and common goals have kept the club alive and well. In the 1919 words of Josephine M. Beardshear (Mrs. Wm.), the club’s first president, members “have grown to have more consideration for each other and have a friendship which binds us as with a chain of gold.” The club’s vision statement states: “The vision of the Iowa State University® Women’s Club is to create unity through friendship and to promote a sense of belonging, with each other and within the community, as we grow and have an impact on our society.” 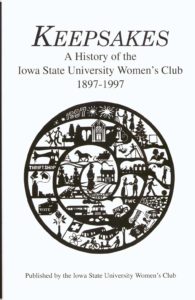 To honor the club’s 100 years of friendships and accomplishments, Keepsakes: A History of the Iowa State University® Women’s Club was published. Keepsakes’ 216-pages chronicle the history of the club and give a fascinating look into the lives of women and activities at Iowa State University® during the past century. The stories are told in short essays and cover numerous club and university functions. Keepsakes includes poems, artwork, notes, and quotations from past and present members. The soft-bound book is illustrated with line drawings and many photographs. It also contains a selection of recipes to convey the passage of time with the different kinds of foods served at home and social functions.